The town was settled between 1710 and 1713 by Palatine Germans.   The village was originally called “Brunnendorf,” “Fountain Village,” and “Sommersville.”  The first two names stem from a spring at the site of the early community.These Germans were among nearly 3,000 German Protestant refugees who sailed to New York in 1710, on ships arranged by Queen Anne’s government. They were refugees from the religious warfare along the border with France, and also had suffered the loss of crops from an extremely harsh winter in 1709, when the Rhine River froze.   The English believed the German settlers could help develop the colony and granted them land to the west of English settlements.

Developed for agriculture, the Schoharie Valley was considered a bread basket of the colony because of the amount of wheat produced even during the American Revolutionary War.  Raids led by Joseph Brant and his Iroquois allies destroyed most of the buildings in the town of Schoharie.  During the American Revolution, most of the buildings in the town were destroyed by British raiders and their native allies.

Schoharie became a district in Albany County before the formation of Schoharie County and a founding town of the newly created Schoharie County upon the county’s formation in 1795.   In 1797, part of the town was used to form the Towns of Blenheim, Broome, Cobleskill, and Middleburgh.    The Towns of Esperance and Wright were removed from Schoharie in 1846.

George Westinghouse was born at Central Bridge in 1846 and went on to invent the railroad air-brake and help develop Tesla’s AC motor and promote its use over the rival DC power supply system.    The historic Middleburgh-Schoharie Railroad was half-based in the village.

Due to Hurricane Irene in August 2011 the Village experienced a 500-year flood which inundated large portions of the Village with up to 7 feet of water.   Due to the devastation of what was classified as a 500-year flood, federal agencies such as FEMA and the National Guard were called in to assess damages and provide relief, shelter and assistance to affected residents. Many farms in the area suffered severe economic losses due to animals lost or drowned in flood waters, barns deemed unusable, and fall harvest crops ruined.

Our newest Schohaire NY  properties are displayed below, most recent first. Search in order of price by clicking the bar to the right. 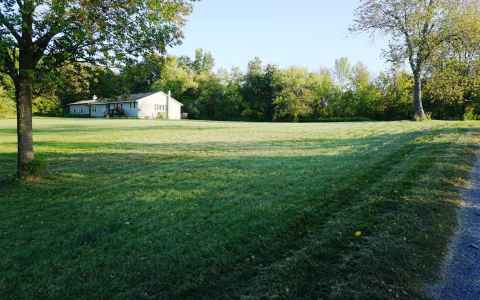 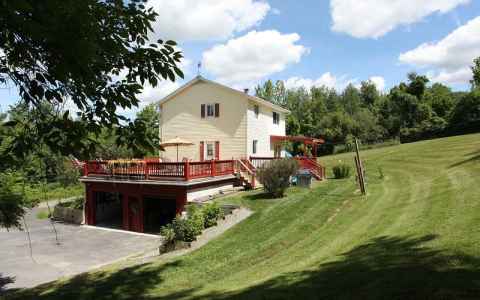 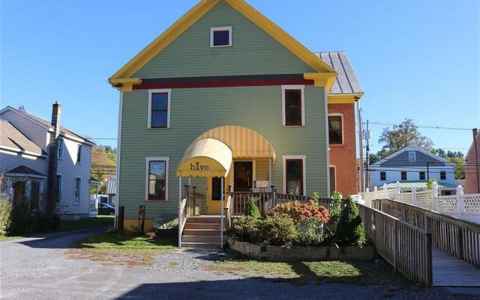 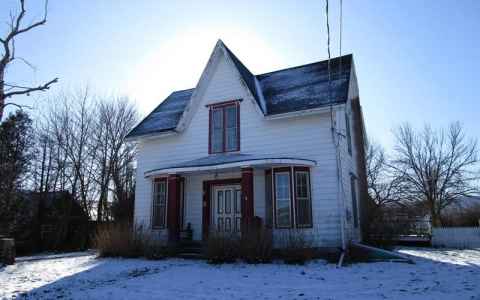 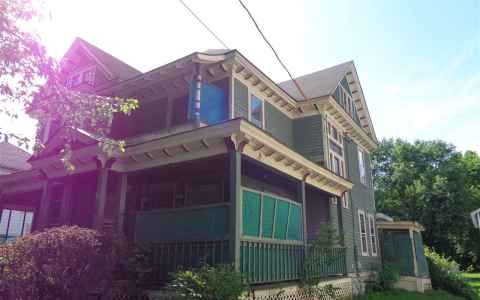 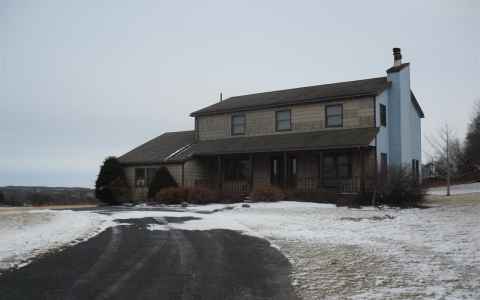 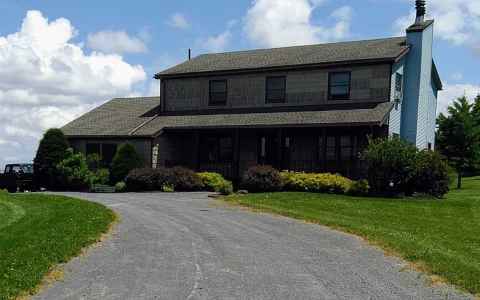 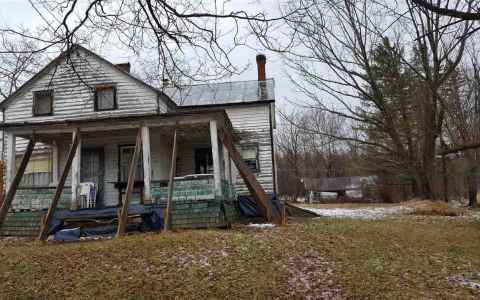 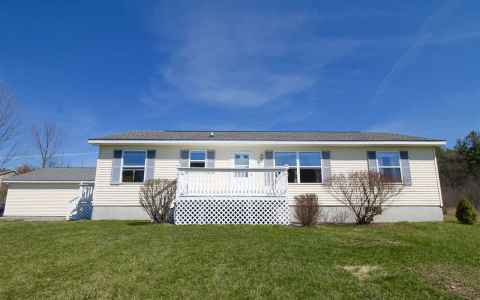 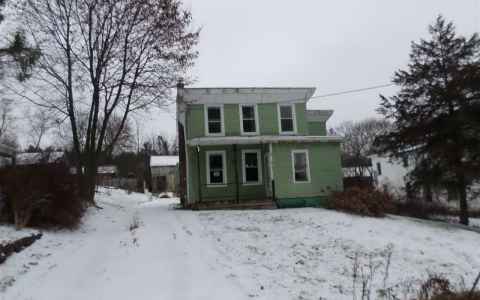 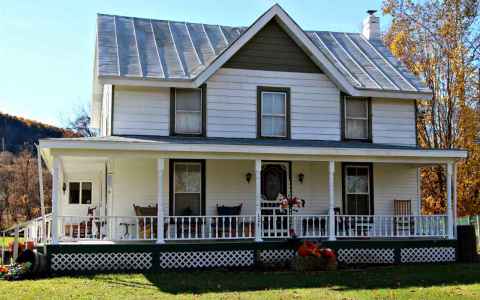 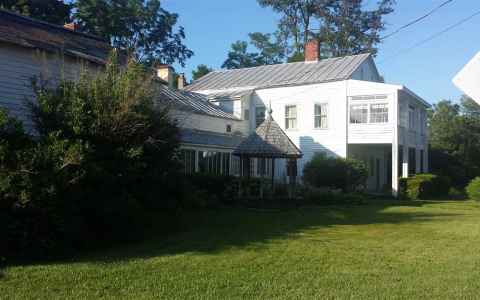