Upstate NY Real Estate, find all listings and choose an independent local broker to  represent you in the local market. We are independent brokers knowledgeable about local markets. We charge you the lowest fees. Upstate NY real estate includes the upstate counties on both sides of the Hudson River to the Canadian Border. The area is mostly rural with  Albany the largest city and some small cities including New Paltz, Poughkeepsie, Kingston, Hudson, Saratoga and Glens Falls.

The dominant MLS system from Albany to Canada is the Global MLS which is expanding and covering a growing portion of the New York State real estate market.

CLICK A COUNTY TO SEARCH PROPERTIES BY TOWN OR SCHOOL DISTRICT 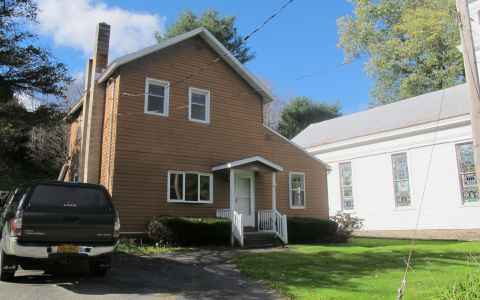 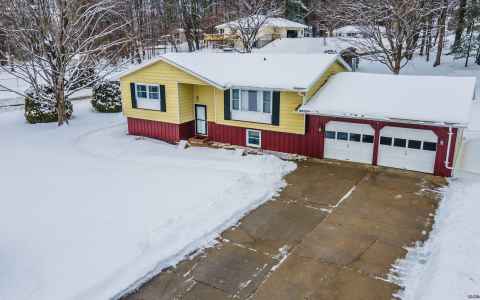 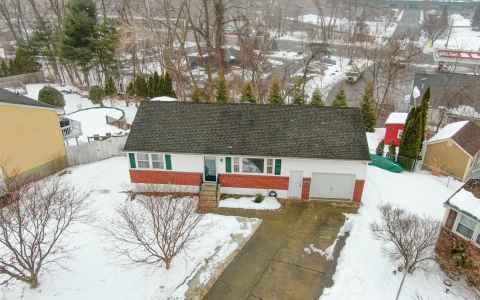 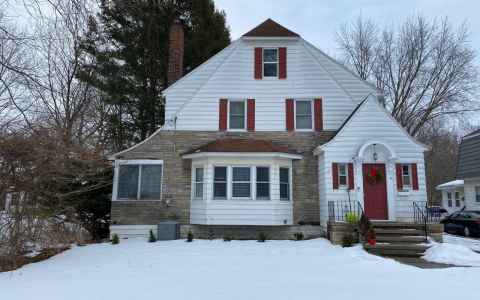 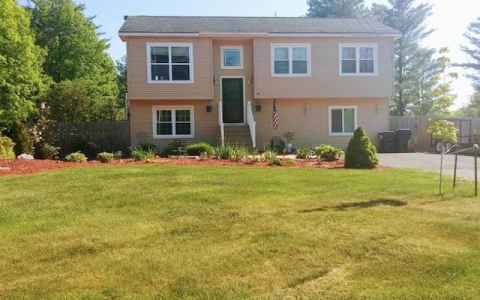 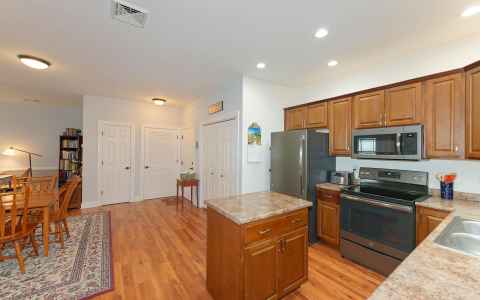 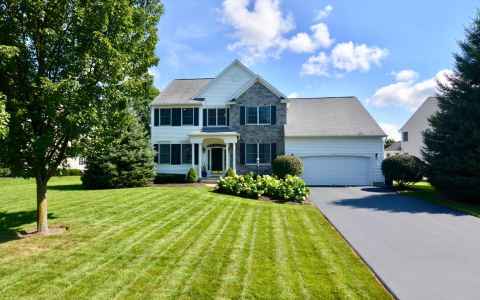 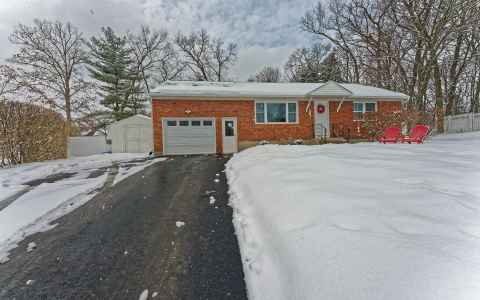 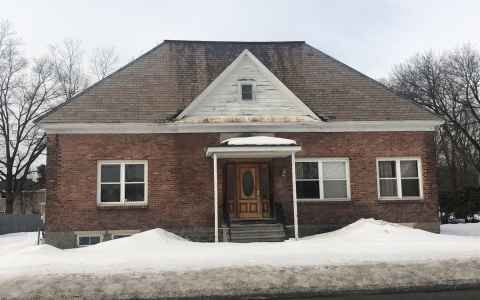 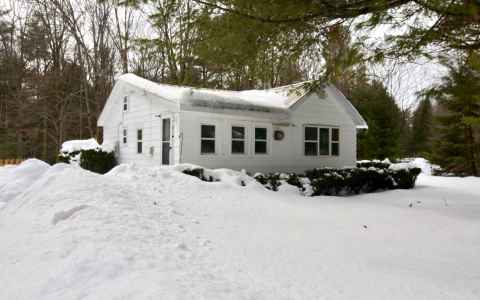 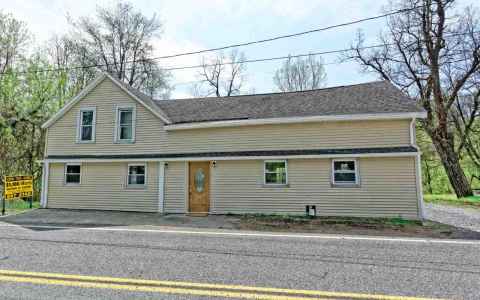 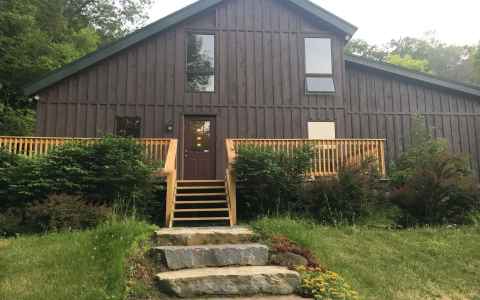 If you want the most comprehensive search of all properties for sale throughout Upstate NY you need to search directly the multiple list systems for the areas of your interest.

CLICK THE LINK BELOW FOR UPSTATE NY REAL ESTATE INFO

Before the American Revolutionary War, Upstate New York was populated by Native Americans and was home to the Six Nations of the Iroquois Confederacy. The region saw many battles between the Continental Army and the Iroquois, and several treaties drawn up after the war ceded much of the land to settlers of European descent. It is largely rural with rugged terrain.

The development of Upstate New York was spurred by the opening of the Erie Canal in 1825, which greatly eased the transport of goods between the port of New York City and inland cities along the Great Lakes. As a result, Upstate became a hotbed for manufacturing, giving birth to such firms as General Electric, IBM, Kodak, and Xerox, and it welcomed a large influx of immigrants. Since the mid 20th century, American de-industrialization has contributed to economic and population decline Upstate, and the region is largely considered part of the Rust Belt.

Upstate New York is largely rural, supporting a strong agriculture industry, and is notable for its milk and other dairy products, its fruit production (especially apples), and winemaking. New York City is dependent on the natural resources of Upstate for a variety of services, including the city’s water supply and electricity.

Recently an advanced electronics manufacturing area has developed from Albany to the East  and North, which has been stimulated by the expanding of the College of Nanoscale Science and Engineering at SUNY Albany